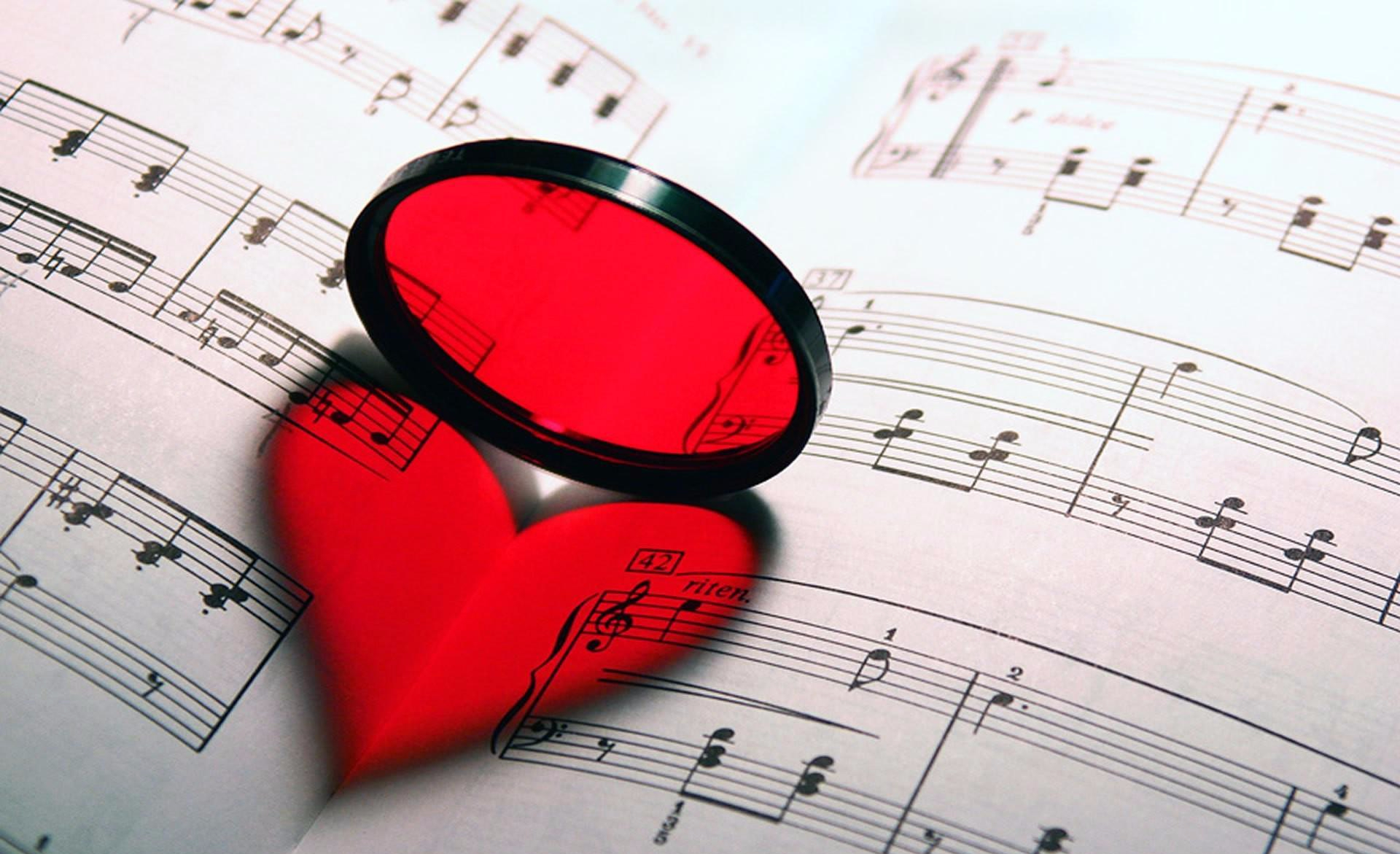 One night, I felt inspired to sing through every chant in Cosmic Chants by Guruji. After singing through nine chants, I got to the first chant that I didn’t know and haven’t heard. So I wondered what other cosmic chants I didn’t know. I continued singing through each one, marking the ones I didn’t know with a sticky note.  By the time I reached the end of the book, there were only eight songs I didn’t know by heart — not counting the few Hindi or Bengali versions — 8 out of 60! I know 52 of them. That meant something to me.

I didn’t grow up in church. So on the rare occasions I went to church as a child or as an adult, when it came time to sing, I did not know the lyrics to the songs! It was very rare if I’d even heard the song. Meanwhile, everyone around me was singing along. It took a while to realize that wasn’t necessarily a bad thing. I think it’s easy to “should yourself” in church, e.g. “I should know these songs”. In hindsight, I was never so moved by them that I wanted to learn them. So now, knowing nearly all of the songs sung at any church is a first!

Each of the Cosmic Chants in this book has been spiritualized; that is…each song has been sung aloud and mentally until the chanters found actual response from God. ~ Paramahansa Yogananda

Chants are repetitive. Not only is it easy to learn them, it’s easy to join in on the chanting. A newcomer can sing along after the first or second repetition with or without referencing the chant booklet. I remember the first one that I learned that had more than two words was “Who Is in My Temple?” At first, I would hum the lyrics I didn’t remember — “all the hmm do hmm hmm hmm hmmmm”. Then I’d look it up once I got back to church.  Once I knew it, it would repeat itself in my mind. Just like when you hear a song on the radio, and it gets stuck in your head! But with chants, it’s a good thing, a very good thing.

Sound or vibration is the most powerful force in the universe. Music is a divine art, to be used not only for pleasure but as a path to God-realization. ~ Paramahansa Yogananda